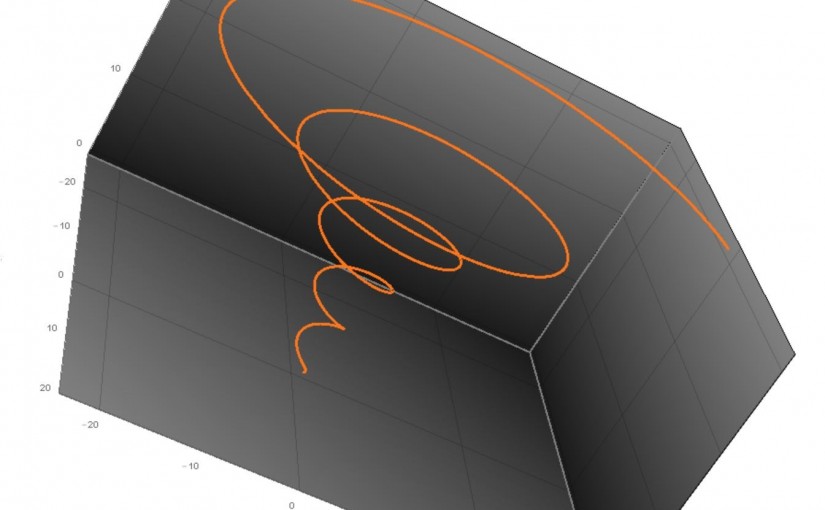 The core philosophy behind orijikan is that canonical music theory relationships can be visualized using chromatic group theory.

Here are a few items presented as evidence of the utility of this viewpoint:

While this site is meant to discuss and disseminate the more visual and practical outcomes of my investigations, its sister site www.chromaticgrouptheory.com will serve a complementary purpose by focusing more on the theoretical and mathematical arguments for this viewpoint.  The reader is encouraged to participate in both websites given that they are both part of an overarching framework linking music and math.

Thank you for visiting my site and I look forward to folding time with you sooner and later.